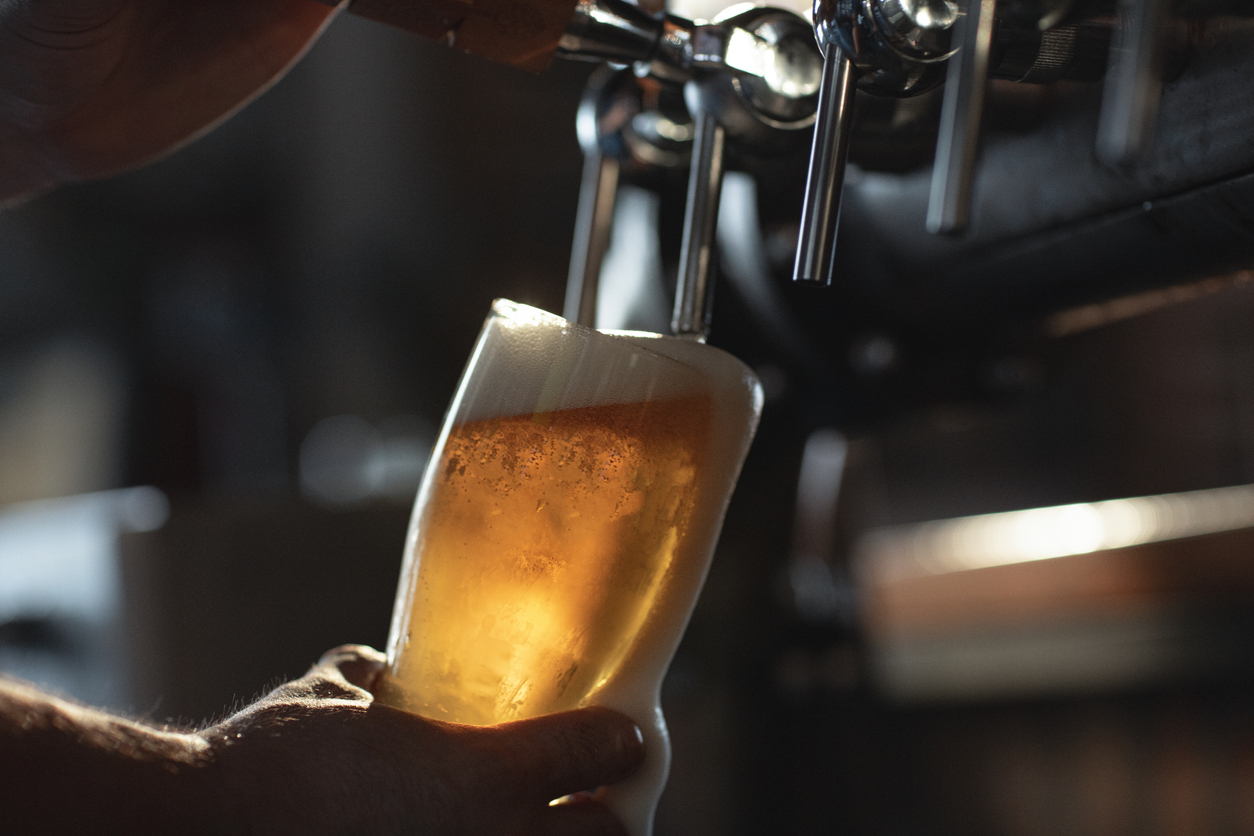 When you walk into a bar or a liquor store, you will mostly find over a hundred liquor brands and types. Ever wondered what class your favourite liquor is categorised under? This article will help you learn more about the different types of alcohol. The classification is mostly based on the origin and the content of the alcoholic drink, as well as its method of production.

As the name suggests, this type of alcohol is manufactured through the process of fermentation. Some of the natural products used for the fermentation include barley, wheat, grapes, and apples, among others. The process involves the sugar content found in the mentioned raw materials being processed to produce alcohol. This is made possible through the use of yeast. Different drinks will have different methods and different time frames of fermentation.

These types of drinks are obtained from an already fermented beverage. The process begins by bringing to a boiling point the liquid that is to be distilled. It helps in separating the alcohol content from the rest of the liquid. After cooling, the alcohol will condense, and the content you collect will have higher alcohol content. You will 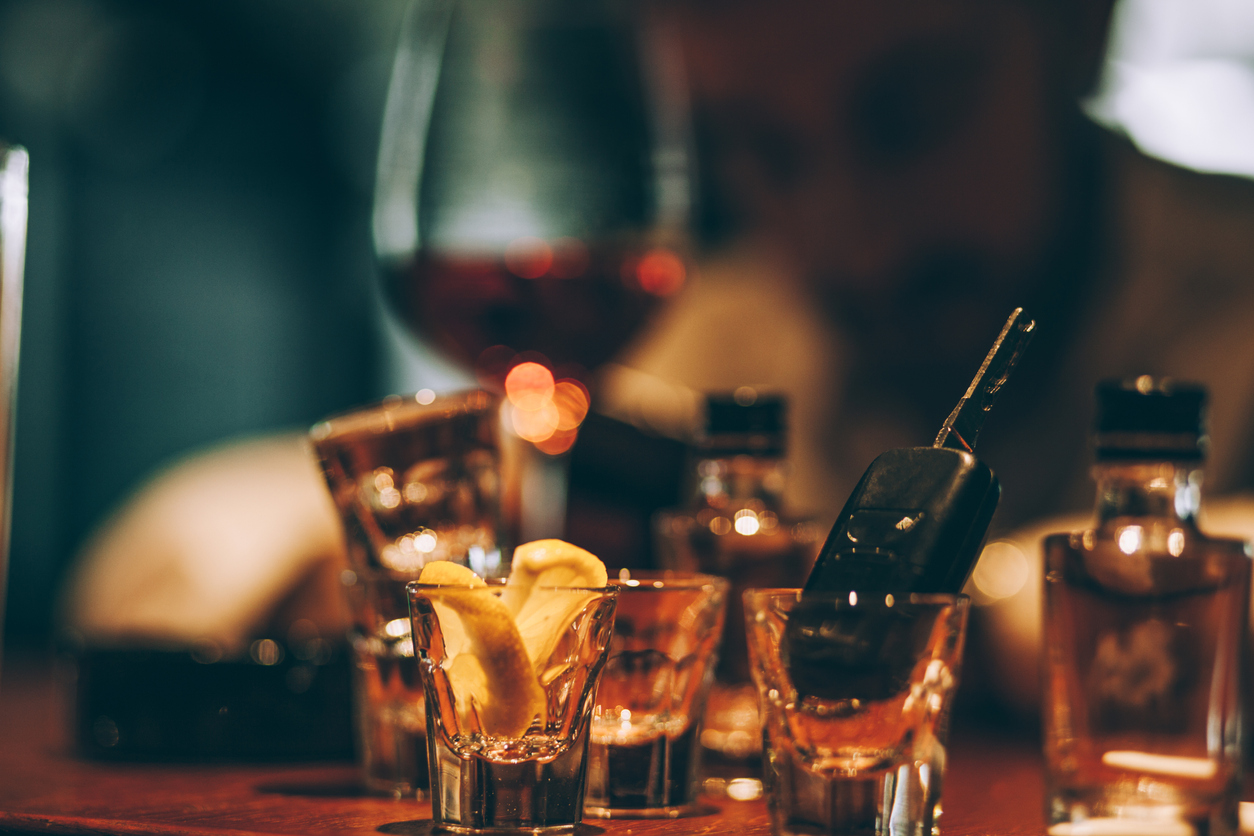 be able to collect an extensive range of drinks from this ancient technique. All you need is to know the right combination of ingredients and their quantity for you to get the desired alcohol concentration.

Drinks made from this process include whisky, gin, and vodka processed from fermented grains, tequila made from agave, and rum made from sugar cane, among others.

Also known as liquor wines, fortified alcohols are made through fermentation and later fortified by adding wine. Fortification is done to increase the alcohol content and balance the drink’s flavour. The alcohol content in a fortified alcoholic drink has two origins. One is from the natural process known as fermentation, and the other is from the process of distillation. The distillation process gives the alcohol a higher alcohol percentage from 15% to between 17% and 25%.

Fortified wines include Porto, sherry, Madeira and French Banyuls. Most of the drinks mentioned above are fortified using brandy.

Liquor in this class is made from mixed fruit, sugars, aromatic spices and spirits or milk creams. The processes used in their production are different from region to region globally, but the results are the same. Most of them are processed using herbs and fruits. The drinks’ alcohol content and taste vary depending on the method and ingredients used. An example in this category is Bailey’s Irish cream. Baileys is made by combining dairy cream and Irish whisky.