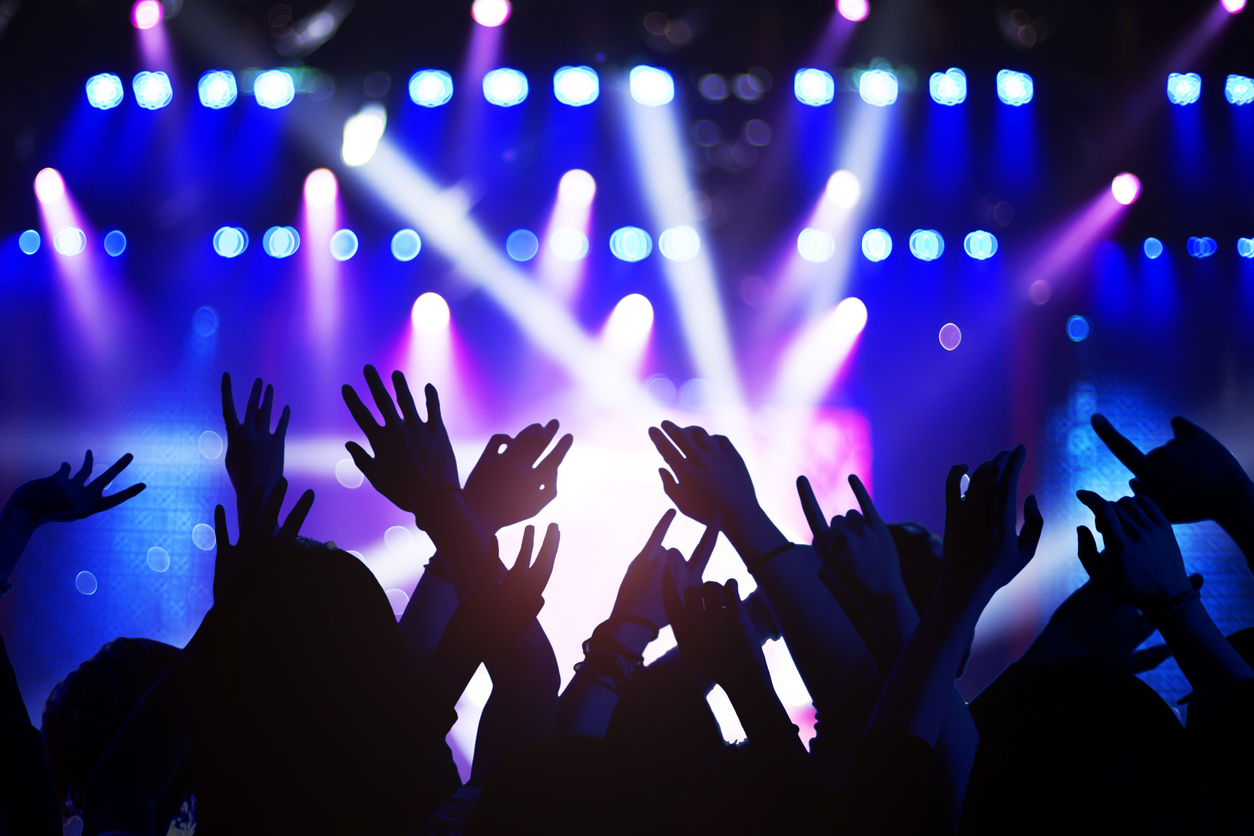 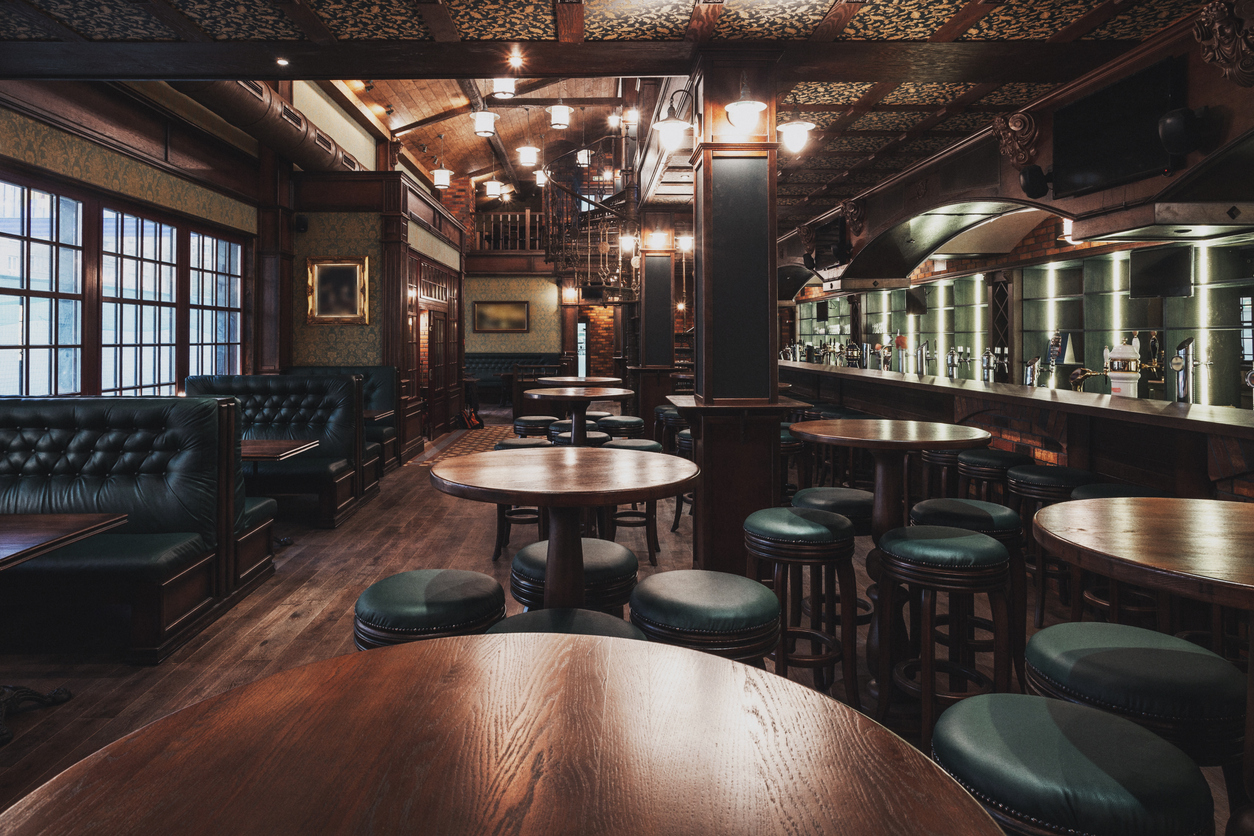 Many people cannot tell the difference between a bar and a nightclub because the terms are often used interchangeably. The reason is that they are more or less established to perform the same function of entertainment, thus the confusion. But there are a few distinctive features that separate the two types of establishments.

Music played in nightclubs is very lively, and it has beats you can dance to all night long. They also include a stage where they bring in live acts and talents. On the other hand, music in the bars is usually loud, and the places are a b 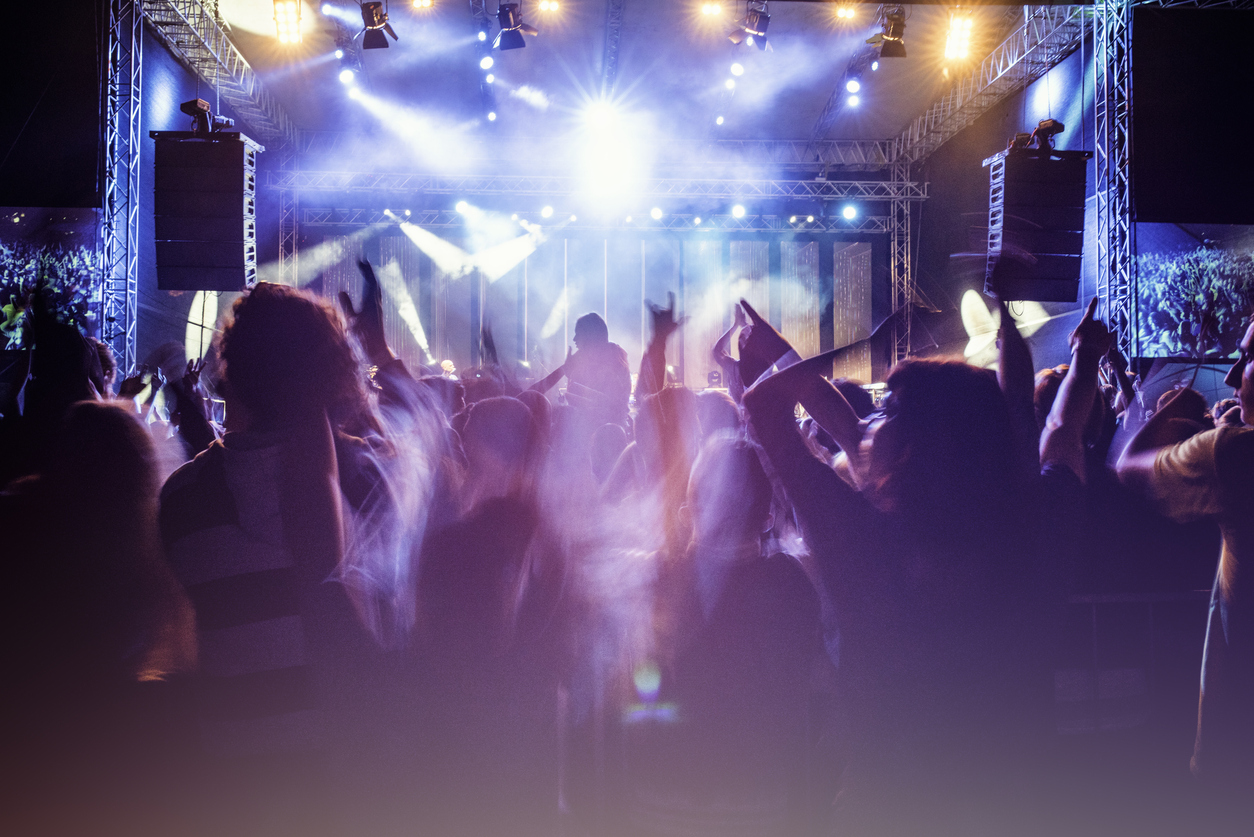 it crowded with less space for dancing.

Most night clubs have VIP lounges that allow bottle services and other high-end services. In bars, there are no such services.

Bars generally have a casual ambience, and they don’t bother much about dressing. Nightclubs tend to be a bit formal. In some nightclubs, there are specific dress codes you need to adhere to, and if you don’t, you might get rejected for flaunting the night’s dress code rule.

In bars, the audience is usually young people looking to enjoy and dance the night away and have maximum fun. For nightclubs, you will find the working class who are trying to outdo each other while, at the same time, trying to relax from a day’s work. Depending on the audience in the nightclub, the kind of music played varies.